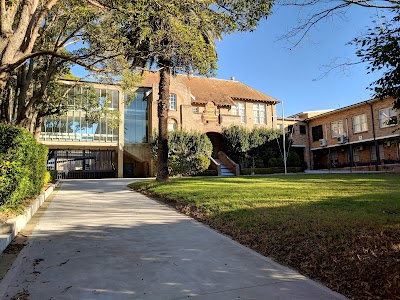 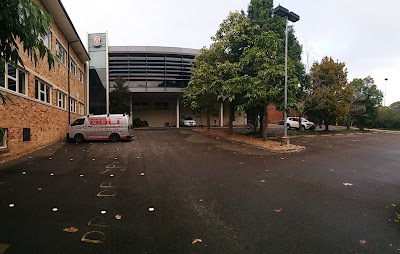 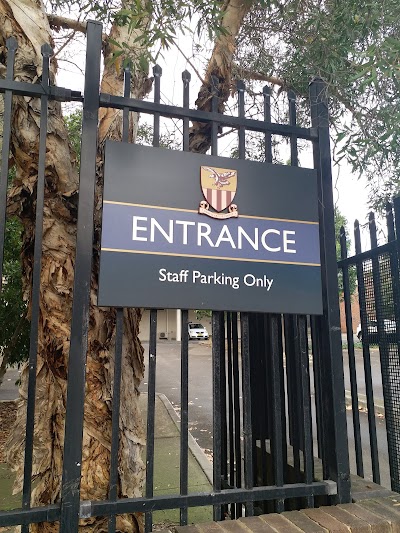 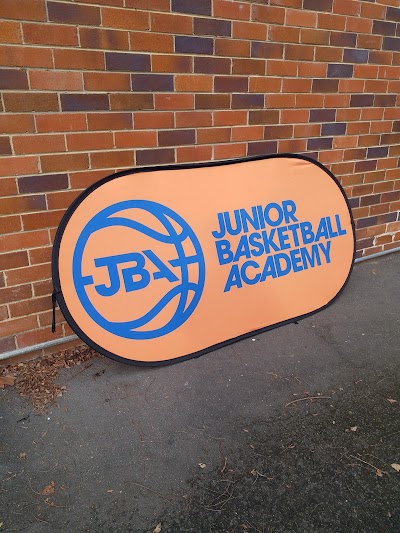 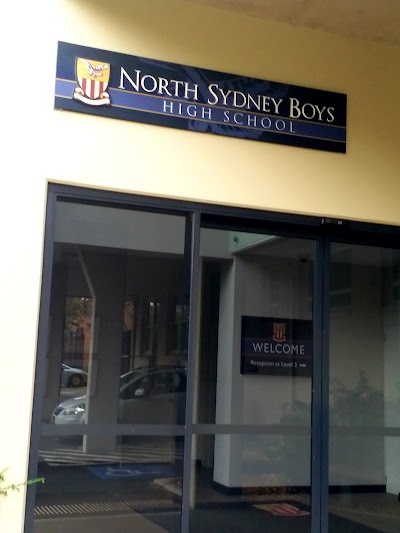 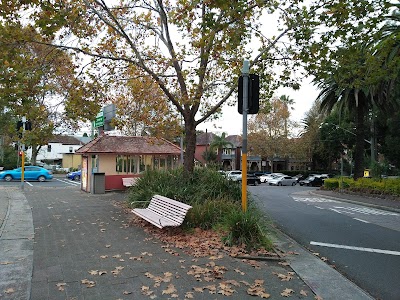 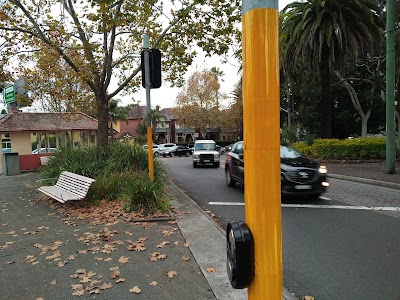 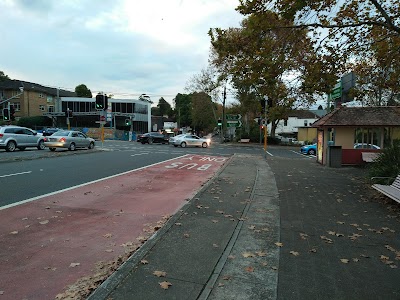 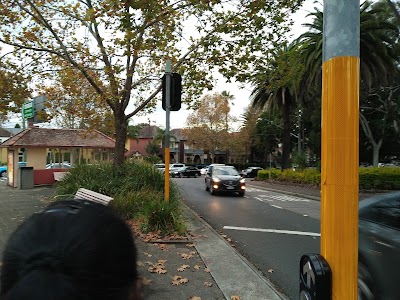 - North Sydney Boys High School is not open on Sunday

Tyrone Lui 12/04/2020
Best place to go for to make NBA. Saul Han is the best basketball coach ever and can make you #1 draft pick in following NBA draft. Abdul got nothing on you when you dunk on him and then Han also discussing basketball plan in geography class. Best teacher ever

Llamas YT 10/30/2020
Great place for affordable food. There was a dead rat on the tennis courts, however it appeared to have not been taken by anyone for 2 weeks, as it had started decomposing, although personally I don't see it as a problem. 10/10 would recommend to go for cheap, affordable food

Wesley Liu 08/30/2020
Legend has it that mister pillay and iverac were once super villains. Mr pillage was once known as they dark lighthouse as his head would reflect any light up too 1000km radius. He would frequently raid gay bars. However to receive his powers he made a trade with a demon lord. The demon lord said that in exchange for phone destroying powers he would take his hair. And now every time pillay sees a great phone he automatically flex’s his muscles and swell up to the size of hulk. Mr iverac was a evil scientist working on an anti phone ray. He was in a lab one day and a terrible accident made him formulate a plan inside his head. The phone Ray. Whenever DR iverac would activate the phone ray, any phone within an 1000000km radius would start blaring moaning sounds so he can take them and sell them on the dark net for mumbai children. He was one lab accident away from world domination. Thank you for coming to my TED talk

Suhper Mahsieve Brhuains 12/03/2020
Home of the most infamous mercanaries of the blood red desert. Their home, a lone tent with only a spark of light to keep them warm, was quickly turned into one of the largest hidden outposts in the barren lands of North Sydney. Let me tell you the story of Yugen "The Unseen" Pillay, and Michael "The Doctor" Iverach. Originally a bio-engineered soldier fot WW2, Pillay was the pride of the allies, decimating many Axis aircrafts and soldiers alike. His immense power called urgency to Joseph Mendelev himself, where he constructed a contingency for Pillay. His major abilities included not only inhuman strength, stamina, and the ability of flight, but to hide himself in the darkness of the night, granting Pillay the title of "The Unseen". Mendelev's realized that he could not defeat him by brute force, but by altering his systems, he could corrupt his stealth to make him seen in the void of the night. This worked, so the only way to recover him was to reset his systems, including his purpose, and sent him to a far away land to train. Maybe one day, he could fight in a war greater than against just humans. "The Doctor" Iverach was born with unparalleled intelect, to folks of the country. His intelligence was too much for this old couple, and so had no choice but to send him away to the government, to train and invent machines if a next way may come. This is where he met Pillay, and due to them excelling in their respective areas, they were assigned to a mission together. Originally, their chemistry was next to nothing, failing the mission, and letting the Japanese bomb Darwin. This was not the end, thoguh as their prowess have earnt them a second chance, and stopped Japan from invading Australia entirely. After WW2, they served no more purpose, and thus an idea was birthed, a business where targets are eliminated, one by one, but at a price. The very first, and largest mercenary business was formed. With Pillay's stealth, and Iverach's special invention- The Office- which allowed space time travel, they massacred countless threats internationally, but settled here in NSBHS to destroy all phones, eliminating the culprit and all traces of their existence. Vehicles of destruction were recently created: The Pillaymobile, and HMS-Iverach, for obtaining and destroying respectively. The Legend of The Unseen and The Doctor lives on, with them ruling NSBHS with an iron fist, uncontested by any party.

Matin Abdulmohid 11/23/2020
Sultans Kebabs & Pide in Waitara near Hornsby has one of the best Snack packs around.