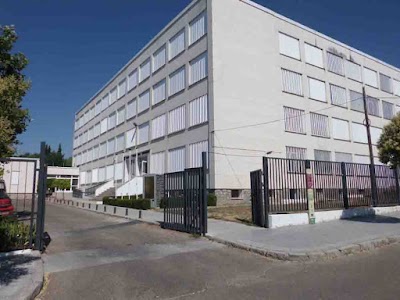 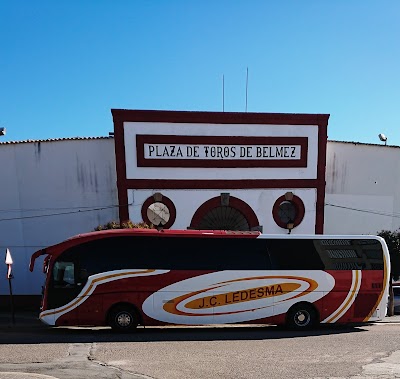 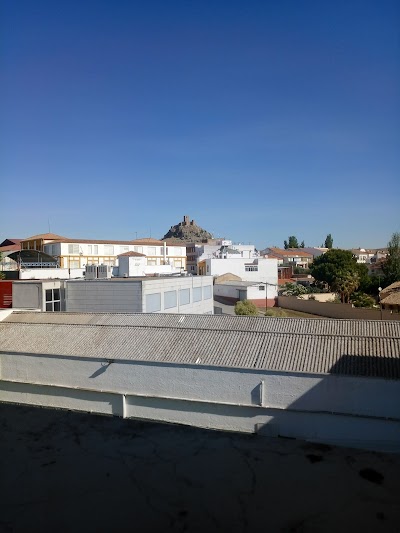 Where is Polytechnic School of Belmez located?

How is Polytechnic School of Belmez rated?

- Polytechnic School of Belmez has 4.6

What days are Polytechnic School of Belmez open?

- Polytechnic School of Belmez's opening hours are being updated.

S CP 06/29/2020
I did 1 year of studies at E. P. S Belmez during the academic year 2015 - 2016, following the itinerary set by the Seneca exchange program that equated the subjects of my home university to this center. During my stay at this Polytechnic I was studying subjects related to the degrees of Civil Engineering, second and third years, Energy Engineering, third and fourth years, and Mineral Resources Engineering, third and fourth years. I have to positively value my experience in this center of the province of Córdoba. Positive to take into account to enroll in this center: Closeness in teaching since the classes were personalized, in the initial second courses there would be about 30 to 50 students who attended class allowing the creation of work groups without great problem, the practices were quite personalized and the teachers showed interest in what you will learn Focusing on what they really considered important in basic career courses is appreciated. In third and fourth year subjects, the groups are smaller, even allowing you to feel that you are receiving private classes as if it were an academy, allowing you to increase the pace of the classes. I fondly remember difficult subjects such as nuclear engineering or manufacturing of explosives and fuel engineering, in which the professors spent a large part of the time highlighting their professional experience with specific cases from the workplace, which made the exercises quite dynamic. and tangible. On the other hand, it is worth highlighting the treatment received by the team in general to the students, since the people live very focused on this century-old university, for example the waiter and the cook at the university bar always have a smile, a few words of encouragement and The topic of conversation, the librarian always recalls anecdotes and moments from previous years, making spending hours at the university enjoyable and productive. Hazing is healthy and respectful, good atmosphere, unbeatable among students of different courses, townspeople and teachers, many of them travel from Córdoba and others are residents of the same municipality The laboratories do not have first class equipment, but the practices are adapted to the equipment present, giving you the necessary knowledge to understand the results in more modern equipment. Without any problem. TRANSPORT. Regular buses, it is cheap to go to Córdoba, the schedules are frequent but the duration does not, unless you catch a direct bus it is quite long, 1 hour and 20 minutes approximately. In alternative media such as BlaBlaCar or Amovens you can catch quite a few students who travel or people who make the Córdoba - Zafra, or Córdoba - Badajoz route. And it is usually faster but not much cheaper. The only notable negative point was the bureaucratic issue (belonging to an exchange program, perhaps that is why I noticed it) that to be a center so close to the students it depends on the University of Córdoba and there is information that you must send it, from an organization to another, at the time of registration and subsequent validations, everything was delayed due to this issue and it cost me a trip in vain otherwise well. I would repeat without a doubt.