Edizioni Savarese is headquartered in Campania. The address of the Edizioni Savarese is Via Camillo de Nardis, 11, 80127 Napoli NA, Italy.You can be contacted at +39 081 560 3291 or find more information on their website: http://www.edisa.it/. You can refer to a few comments below before coming to this place. There are 79 related addresses around Edizioni Savarese already listed on soamaps.com 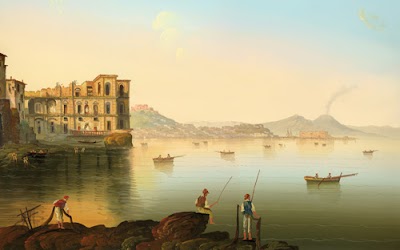 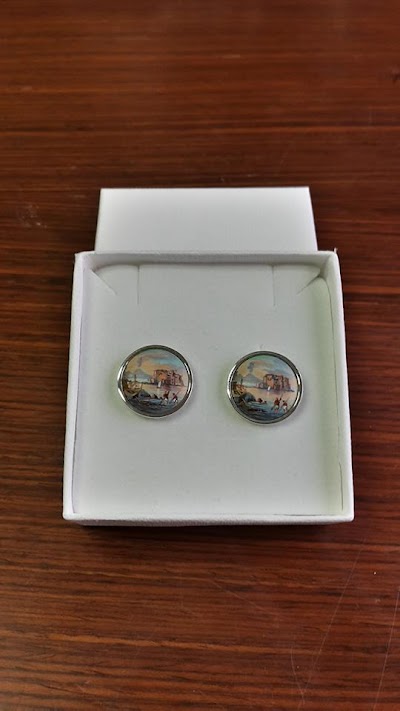 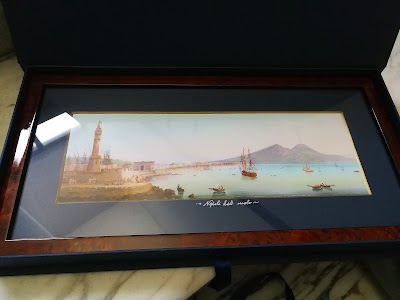 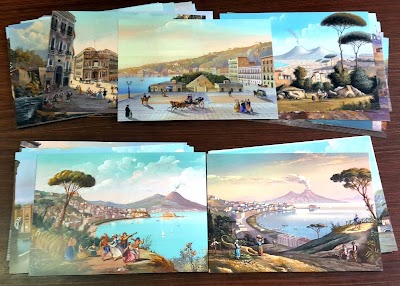 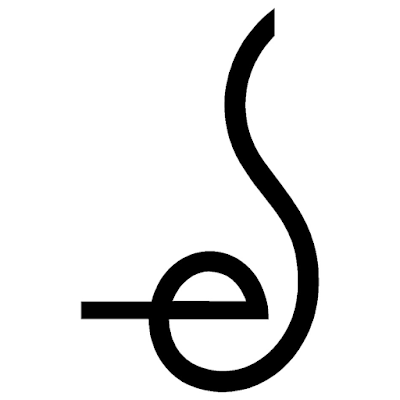 Where is Edizioni Savarese located?

How is Edizioni Savarese rated?

What days are Edizioni Savarese open?

What time does Edizioni Savarese close on weekends?

- Edizioni Savarese is not open on Sunday

Pasquale Cafiero 12/23/2020
The order placed on their site was not seen or considered until I told them by phone the next day, otherwise who knows when they would have noticed it, I asked for the shipment number and was told that I could not have it and which was known only to them internally, then the next day following a reminder from me this number popped up, consulting the courier's website I discovered that he had attempted delivery the day before they gave me the tracking number and I did not I knew nothing, but in spite of this nobody had called me anyway, even though I had recommended both in the order and by telephone that the courier had to call because of the difficult to reach area. On the second delivery attempt, convinced that after my telephone recommendations to notify the courier to call (which by the way the other serious couriers do without even having to specify it) I wait at home all day with a telephone on sight and at 5 pm I see on the website of the courier who had attempted delivery and that the recipient was absent. Practically a fool both by the courier HRP (courier known to no one, and I believe it well) who did not bother to call and who did not even attempt delivery, both by the seller. They were Christmas presents and although I had called a week before to make sure of delivery before Christmas Eve, they managed to waste my time, money and gifts. Now I have to buy back other gifts and wait for the refund that will take place in who knows how long. Disastrous to say the least !!!! Merry Christmas and never again !!! Among other things, talking on the phone with the attendant I seemed to be talking to the INPS call center, treated with an accusatory tone despite being an injured party, and to think that instead I was also a customer ... the culmination was the proposal as final solution to receive the package, that is to go and pick it up from their warehouse 50 km away ....: - o: -o: -o helpoo hallucinating !!!